As of now, The Librarydude's Summer Reading Program consists of one book, and a paperback novel at that. So here are some other titles that I hope to knock off by the end of Summer. 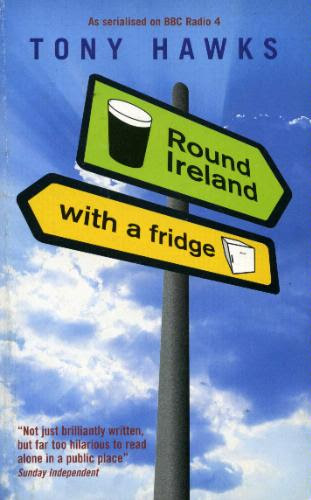 Round Ireland With A Fridge by Tony Hawks
Inspired by a strange sight he saw years ago, Tony Hawks (genius behind the hit 80s single Stutter Rap) makes a drunken bet that he can hitch-hike around the circunfrence of Ireland with a fridge. This book details his travels and the inhabitants who help (hinder?) his task. 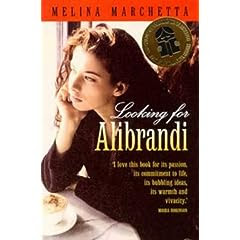 Ok, anyone who has completed the HSC (Higher School Certificate) in Australia has probably already read this, but this is Australia's essential coming of age novel, and deserves repeated re-reading.

Set over one year in the life of Josie Alibrandi, this novel covers her struggle with being a second generation Italian, he reuniting with her Father, and her struggles at school. Because it's a coming of age novel, Josies love life is put through the wringer as well.

Apparantly this novel was one of the most stolen books from school libraries back in the nineties, and with good reason. It is my favourite Australian novel. 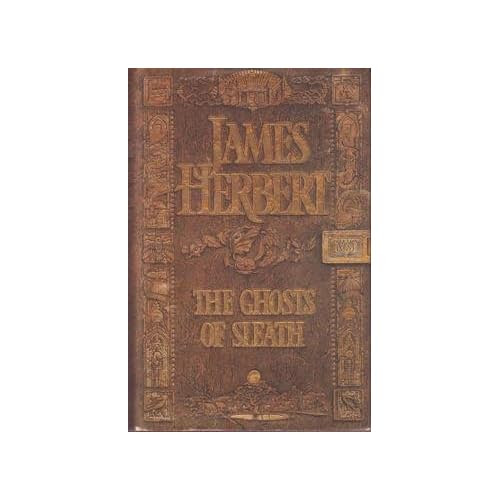 Well I haven't actually read this so I cannot give my synopsis to you. But I have enjoyed James Herbert's other work. Here, in place of my blurb, is the write up from amazon.com.
Sleath - a picturesque village hidden away in a part of the Chiltern Hills seldom visited by outsiders. With its mediaeval church and traditional green and pond, it presents the perfect picture of English rural calm. But something is lurking in the shadows of the ancient buildings. The faces of the people hiding behind the twitching curtains of the idyllic cottages betray the fear that has gripped a community, fear of terrors beyond mortal control and imagination. Psychic investigator David Ash had more experience than most of facing what lies behind paranormal and supernatural phenomena. But even he is unprepared for what greets him when he is summoned to investigate reports of mass hauntings....

Well thats the lineup for now. If anyone wants to comment on any of these selections, feel free to comment here or email me at davidroyreid@hotmail.com.

Because it is now Summer, and The Librarydude has completed all his study until at least february next year, I'm starting my own personal Summer Reading Program.

First book off the rank, William Peter Blatty's The Exorcist.
For those who have not read this (or seen the movie, which was a very good adaptation) here's the blurb from my copy of the novel.
"The terror began unobtrusively. Noises in Reagan's room, an odd smell, misplaced furniture, an icy chill. small annoyances for which chris MacNeil, Reagan's actress mother, easily found explanations. The changes in eleven-year-old Reagan were so gradual too, that Chris did not recognize for some time how much her daughters behaviour had altered. Even when she did, the medical tests which followed shed no light on Reagan's symptoms, which grew more severe and frightening. It was almost as if a different personality had invaded the child. Desperate, Chris turned from the doctors to Father Damien Karras, a Jesuit priest, who was trained as a psychiatrist and had a deep knowledge of such phenomena as satanism and possession. Was it possible that a demonic force was at large? If psychiatry couldn't help, might exorcism be the answer?"

Libraries and Other Organisations